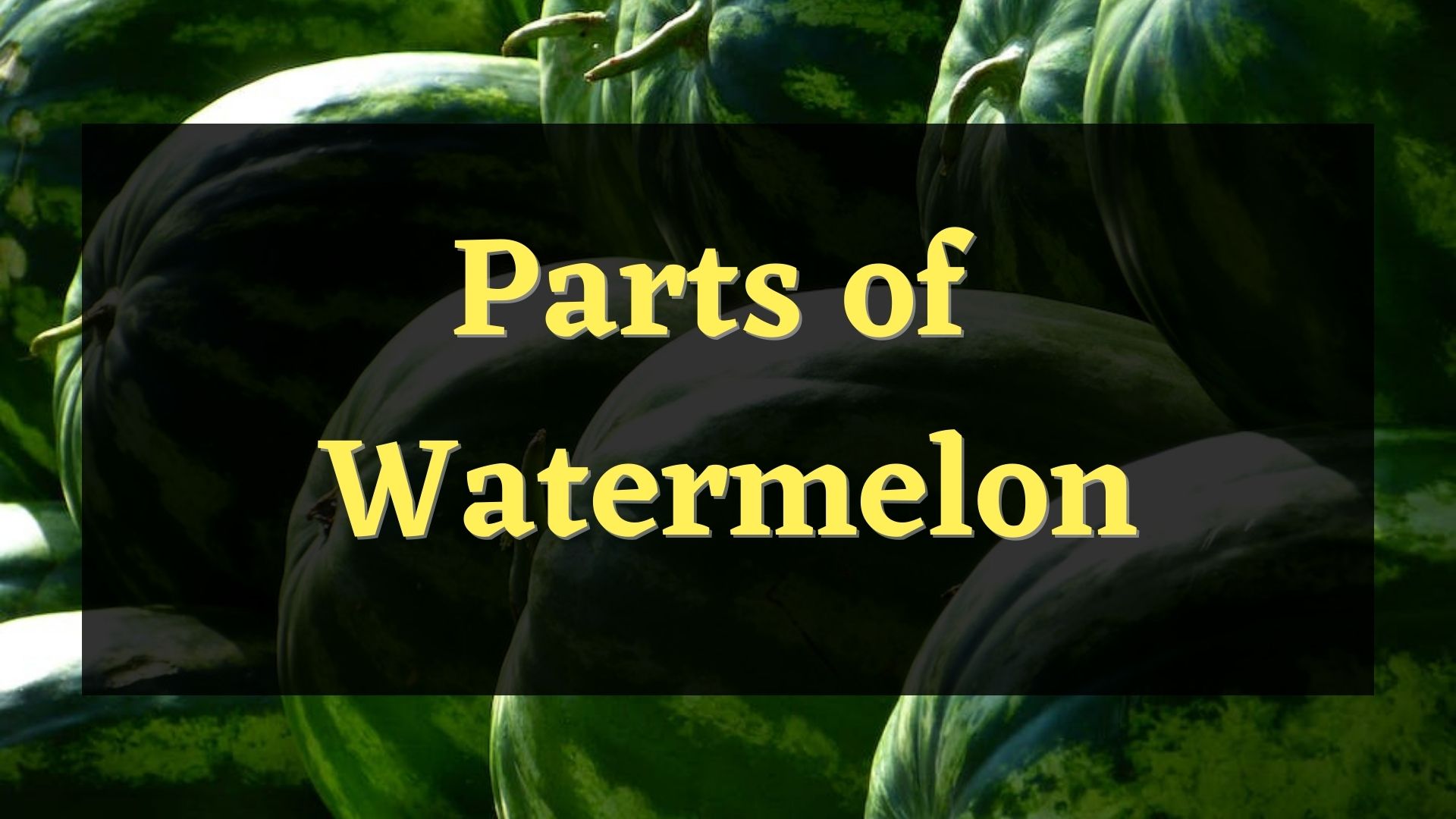 Watermelon is actually one of the unique solstice’s sweet, juicy and excellent treats. With this, watermelon is majorly considered a fruit and grows like a fruit. But along with it, many gardeners grow them as vegetables and it is hip amongst all ages, whether kids or adults. Meanwhile, many individuals love to eat watermelon because it is cool and refreshing and it’s not just that, it is also well known as the favorite fruit of the summer season which keeps the heat away!

A single seed of watermelon can produce a lot of fruit when its vine is healthy and acquires appropriate nutrients from the soil with the right amount of sunlight. This plant’s vine creeps to where space would allow. The more spacious the ground the wider its vine can explore. Let’s discover more about this amazing fruit!

What are the Parts of Watermelon?

There are three primary parts of the watermelon fruit. The Pulp/flesh, Rind/Skin, and Seed.

The rind is the shiny green outer layer and thicker white layer. This part of the watermelon is considered the protective layer that helps keep the insects and other diseases. Most people don’t eat this part but actually, you can!

This part of the watermelon is the one that we usually eat. It is soft and juicy and absolutely sweet! This part can be sliced and eaten raw, can be a drink or it can be cooked.

There are specific varieties of watermelon that do not have seeds. But usually, watermelons have seeds. Moreover, watermelon has two kinds of seeds: black and white seeds. Inside the watermelon, are not only juicy sweet flesh but you can also find some “Black seeds”. These tiny black seeds are not edible but can be dried and can be used for planting.

What parts of watermelon are edible?

Watermelon is one of the most aptly named fruits. It’s a fruit that is a 92 percent trusted Source of water and 6% sugar. It also contains nutrients such as vitamins A, and C, Potassium, Magnesium, and other significant nutrients.

Meanwhile, the parts of a watermelon that was considered edible are the rind, flesh, and seeds.

The watermelon seeds were considered one of the utmost nutrient-dense varieties of seeds. Watermelon seeds are a rich source of proteins, vitamins, zinc, potassium, and many more. To add more, the seed of watermelon itself can also be salted, and roasted and can be eaten like a sunflower seed. And there’s more! Some people even grind them into flour.

Aside from watermelon flesh and juice, do you know that its rinds are also edible? It can be cooked and can be eaten raw just like the cucumber. It also contains numerous nutrients compressed with chlorophyll, citrulline, lycopene, amino acids, flavonoids, and phenolic compounds.

On the other hand, the flesh of the watermelon was a good source of vitamin C, and it encompasses decent amounts of potassium, copper, vitamin B5, and vitamin A. Aside from chomping a big slice of juicy and sweet watermelon, you can also use it in various ways:

You can make juice out of it as well as popsicles ice cream watermelon, salad and many more.

What are the white parts of a watermelon fruit called?

One of the edible parts of the watermelon which is the rind is the firm white part of the fruit that was typically left-hand behind after the bright pink part has been eaten or scooped. In line with this, we habitually throw this part of the fruit but little did we know that this part has a brittle feel similar to a cucumber and it is versatile. This part also contains several nutrients which is beneficial to the body.

What do you call the red parts of the watermelon?

The “flesh’” is the red or pink par to the watermelon that you can see when sliced into half. It is crunchy and juicy with a sweet tang. It just simply melts into your mouth. Along with the flesh are the black seeds that go along with it.

Watermelon fruit can quench our thirst and gives us a sense of satisfaction especially when summertime comes. The cooling agents offer relaxation and relief from the burning sun.

Watermelon flesh is usually pale in color when it is not yet ripe and turns to dark red when it is ripe and mature in time. Moreover, the amount of lycopene present in its fruit determines the color of its flesh. The more lycopene it produces the darker it becomes.

There were around 1200 variations of watermelon discovered to date by some botanists from around the world. Some of it is determined thru the color of their flesh, shape, and size. Some varieties of watermelon are round in shape and some were elongated. Some of it may weigh heavy and some are not depending on the variety, environmental factors, and how it developed. It was recorded that the heaviest watermelon weighed 121.93 kg in Arkansas, USA. In addition, this fruit grows fast and produces more fruit during summertime.

Lastly, as the habitual thing we do, we usually eat a watermelon consume the red flesh inside, and throw the rest of the watermelon into waste (or, if you’re a gardener, you compose or plant the seeds). If you do it, that’s okay, but there is one thing that you should know! there are some real benefits by means of making use of the entire watermelon, including the rind and seeds.

Moreover, Consuming the entire watermelon is a bizarre means to create various meals and of course to reduce some waste. Also, one of the keys to chowing down a watermelon rind is to meaningfully know how you are going to prepare it. I was amazed by the fact that it is not only from its FLESH that we can benefit from but the whole thing of it. 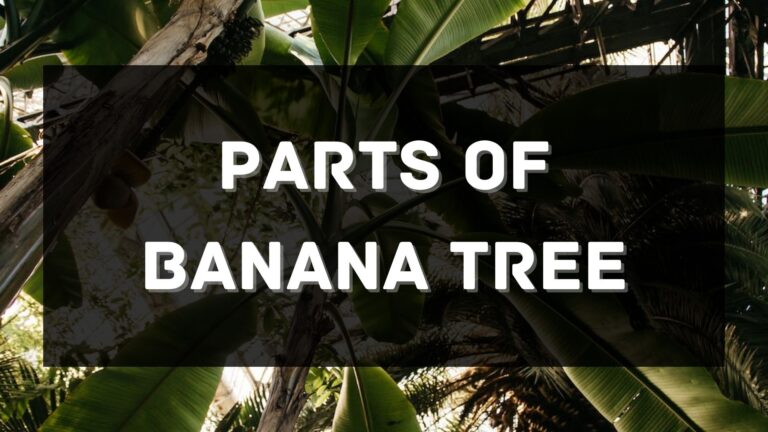 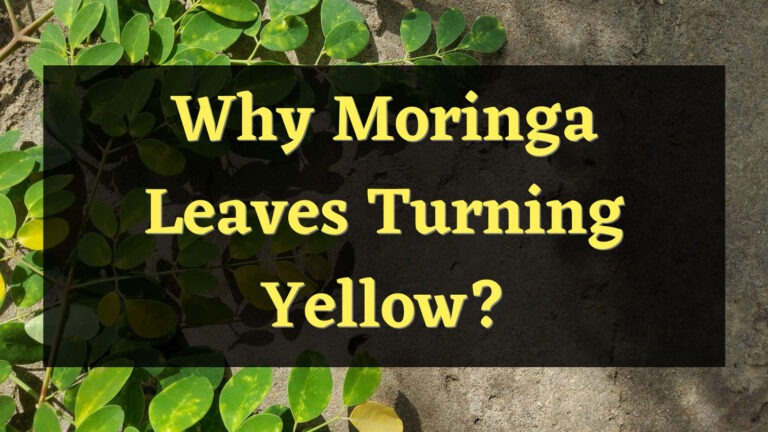 There are several reasons as to why the leaves of your moringa tree are turning yellow. Some of them could be simple and can easily be fixed, but others are also very dangerous for your moringa tree. However, if you start noticing that your moringa tree’s leaves are starting to change color, you don’t have…

Basil sunburn is a condition where the color of basil leaves turns dark brown or yellow and its texture becomes dry and crispy. It occurs when the amount of sunlight, air, and water that it gets is not balanced properly. Too much sunlight and not enough water makes the basil plant more susceptible to sunburn…. 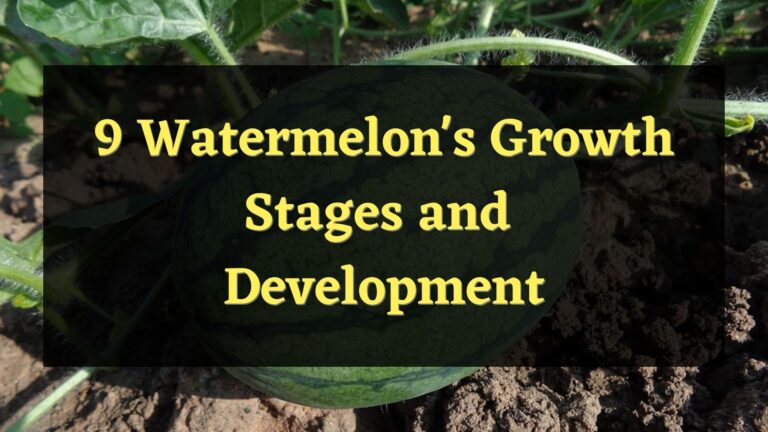 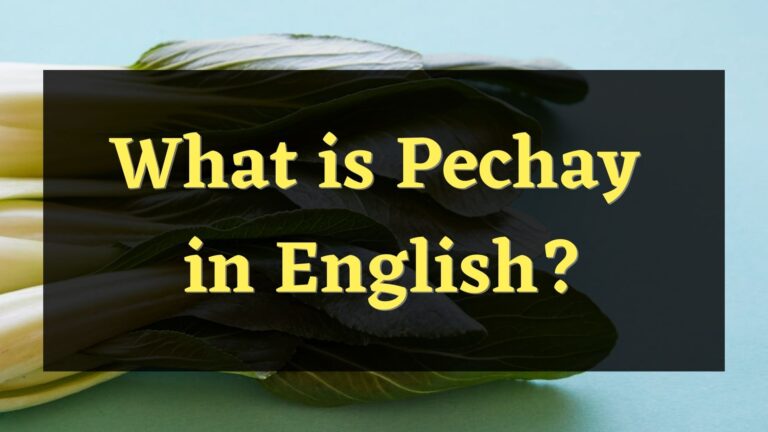 If you are a Filipino, you might wonder what the English terms for pechay, repolyo, and pechay Baguio are, as it is three different kinds of vegetable as far as we know. When in fact, it is the same variety of vegetables that are just known as cabbage, or its famous name, Chinese Cabbage. The… 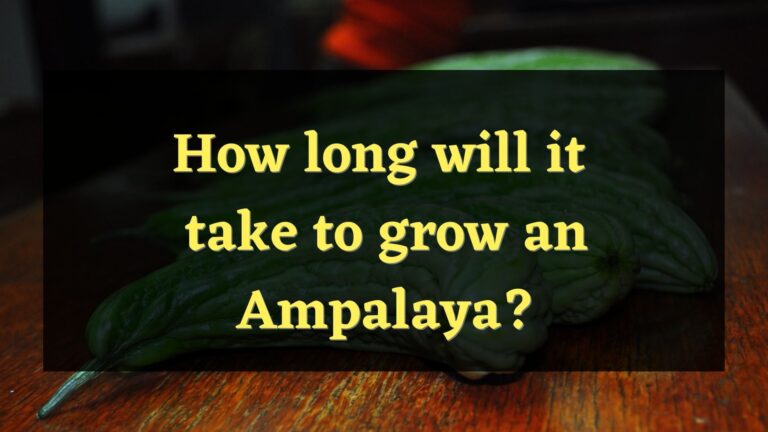